The wait for the most advanced version of Apple’s mobile system software is ended with iOS 13 and is available to download now.

iOS 13 was unveiled at Apple’s Worldwide Developers Conference (WWDC) in San Jose on 3 June with a handful of new features along with advanced user privacy. During this event, Apple has also launched OS for iPad especially called “iPadOS”, which comes with “improved file management and a new version of Safari” to achieve a more computer-like experience. 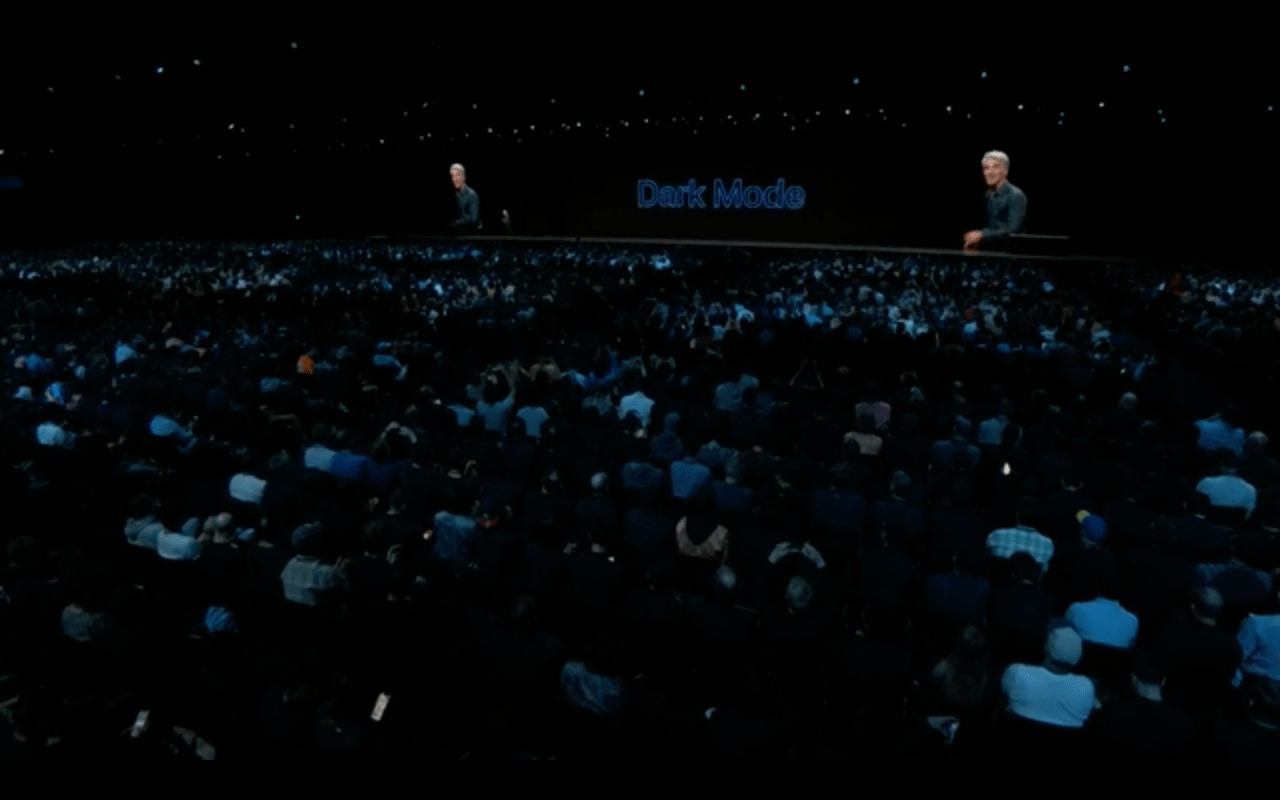 The most prominent visible difference among iOS 13 and its antecedent is that the “dark mode”, which was first appeared on macOS last year, it enables users to interchange the lightly colored menu bars with a dark grey tone, making the screen more comfortable to look at in poor light conditions. 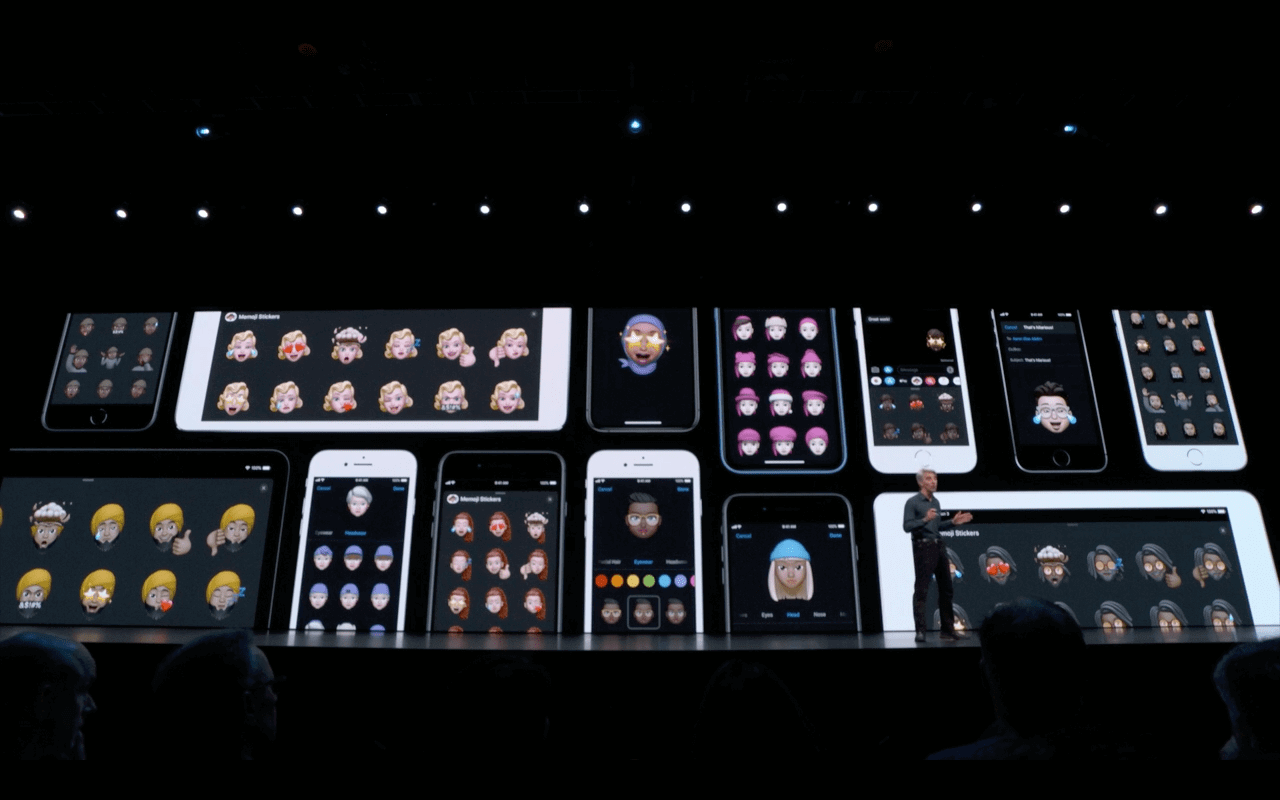 Now with “Memoji”, with which you can stimulate an animated cartoon version of yourself by changing facial appearance, which is improved with the update. Users can now create their stickers and emojis, which they can send to there contacts through the Messages app.

With this update, Apple maintains its focus on user security and anonymity. Apple’s new private sign-in, for example, lets clients “simply use their Apple ID to authenticate” an online profile, as acted to “using a social account or filling out forms, choosing passwords or verifying email addresses”. Apple later guards their privacy by providing developers with a unique random ID.

The Maps have also been updated with a new “look-around” feature, which is typically Apple’s response to Google Street View.

Revamped CarPlay, improves your car’s infotainment system for Apple’s version, gets a variety of new features through iOS 13. The most “obvious” move is the enhanced user interface, which moves the system’s map to the left of the display and dictates the right-hand side of the screen. This should make CarPlay more usable, as your most-used features will be notably easier to reach. 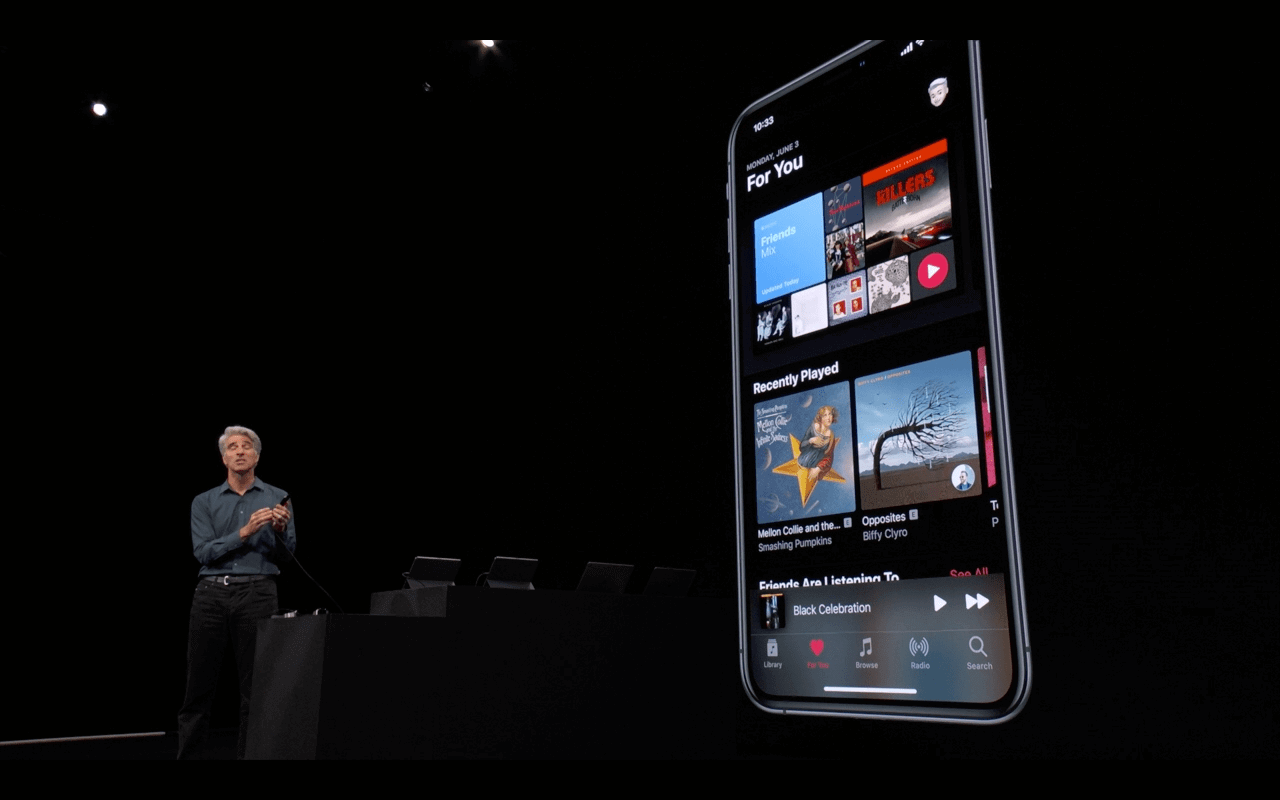 The Music app has also got some updates. Now, It’s easier to find new playlists and albums to listen if you’ve subscribed to the Apple Music. It also got the dedicated Calendar app for your car too.

If you would like to create an iOS 13 enabled application or wish to upgrade your application with iOS 13, do get in touch with us and we would be happy to help you.