The Apple has launched Watch 3 just before few months with a focus on the LTE model. It’s showing that Apple is developing on its wellness-focused features even further in 2018.

Apple announced an update of watchOS at WWDC 2018. It’s come with lots of health and fitness support again. It’s allowed to make challenges to groups of friends for bespoke fitness competitions between pals. Yoga activities can be tracked based on heart rate, hiking makes use of heart rate and altitude, while there’s a rolling mile pace tracker for running in Workouts. All of this is great news for athletes, helping them to better pace their runs. Apple presented the Measure app with AR to see the size of objects just by dragging a finger across them when your camera is pointed at them. Apple demonstrated sizing up a suitcase and a photograph for framing. 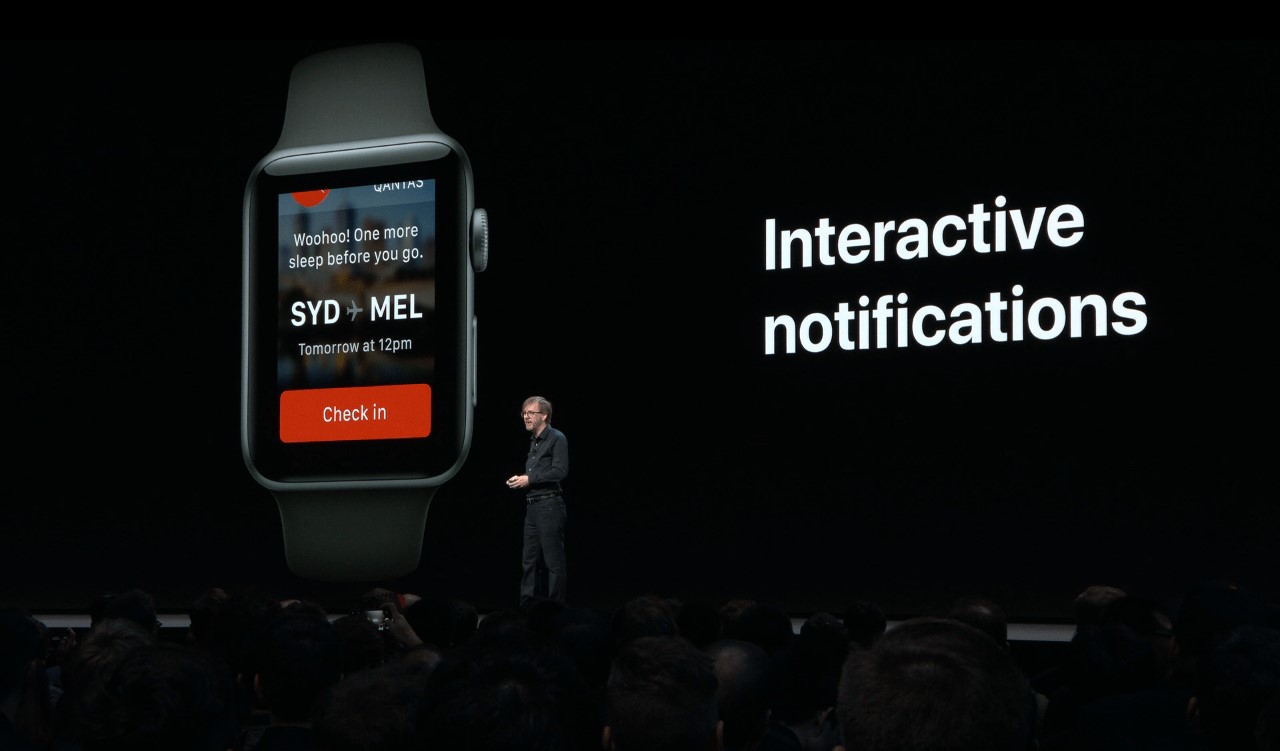 The podcast and interactive notification are also coming to your Apple watch, syncing your spot in audio over all devices, while there’s a Siri face, intelligently knowing to activate the voice assistant automatically once a fresh notification comes in. 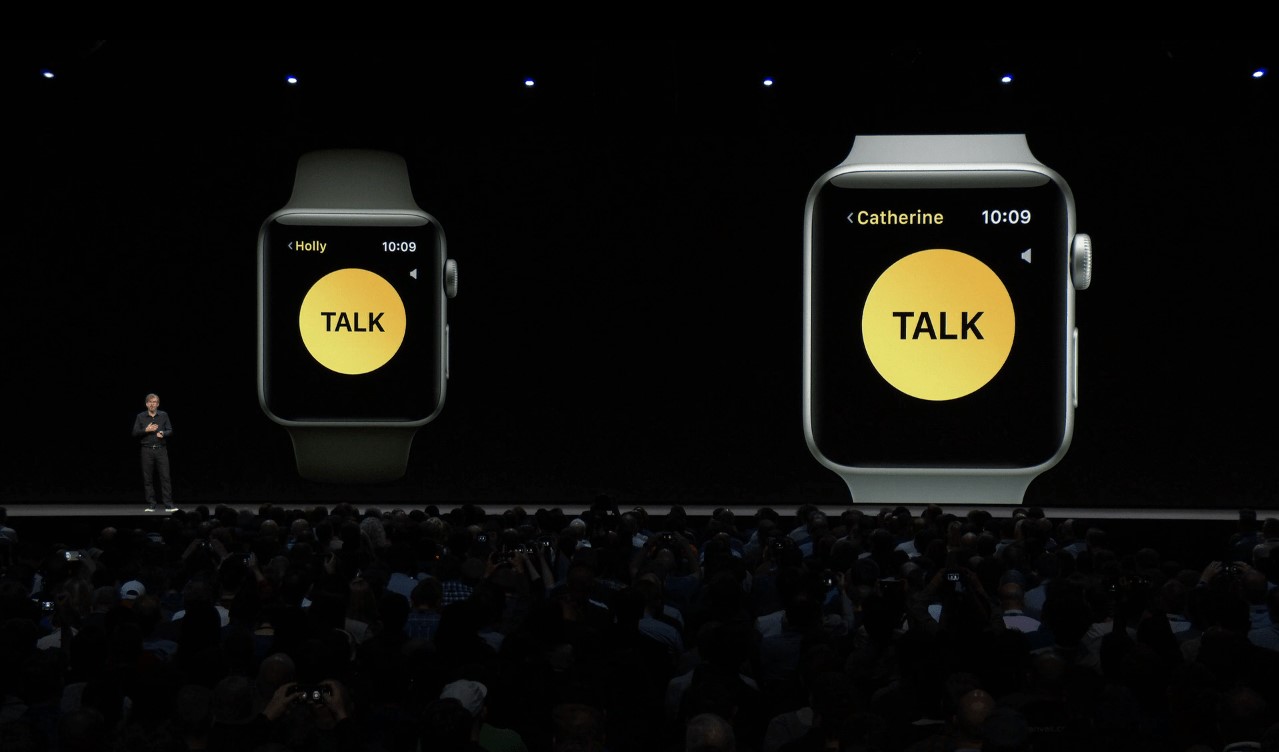 Apple also announced the walkie-talkie! feature with watchOS 5. It will be going to work on both cellular and Wi-Fi connections, you’ll get a haptic feedback alert when someone wants to have a quick chat. 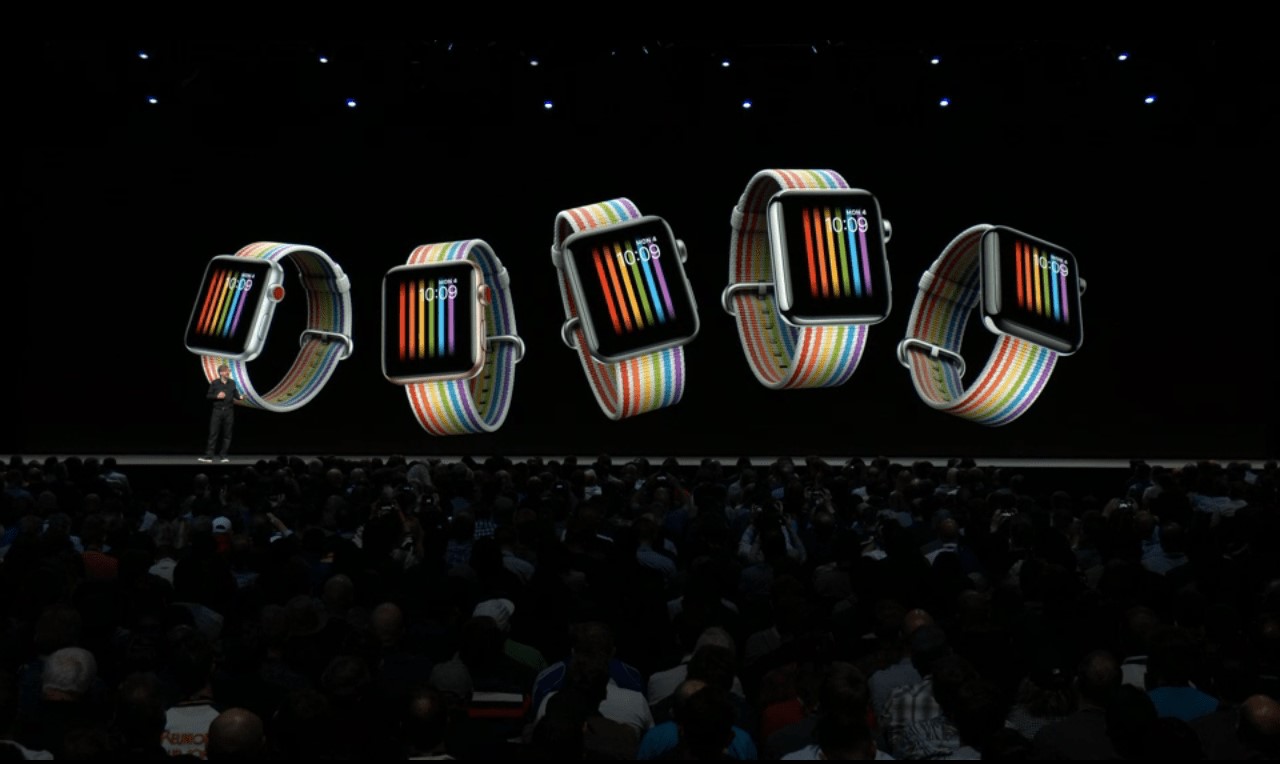 They also showed support for the LGBT community, there will also be a new rainbow-themed band and watch face. Do Not Disturb and Grouped Notifications.

For Apple TV, Dolby Atmos object-based audio is announced for the Apple TV set-top box, bringing you overhead sounds as well as standard surround sound, making Apple TV 4K the only box that’s both Dolby Vision and Dolby Atmos certified. Also as they say, If you have any current titles that support Dolby Atmos in your iTunes library, that titles will automatically be updated to support the new audio format. 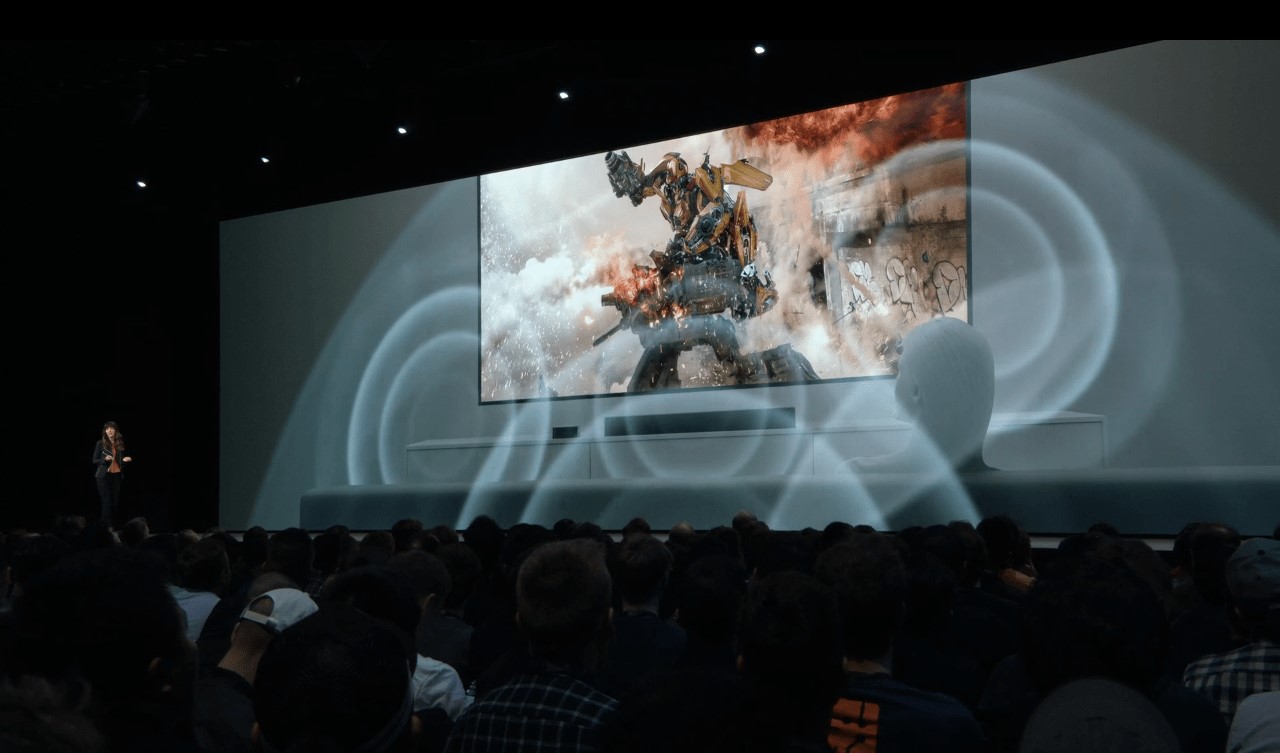 The animated screensaver called ‘Aerial’ is getting upgraded by the Apple, letting Siri offer locations and info on places of concern from across the globe with a tap of the remote, as well as a high-altitude Earth cam filmed by astronauts stationed on the ISS.

So, these are some exciting announcements by Apple regarding watchOS and  Apple tv at WWDC 2018